Last weekend I went to Edinburgh for a friend's wedding. It was a Spanish-Scottish wedding and both kilts and flamenco dresses were featured, which was pretty great.

On the Friday afternoon after I arrived, I walked up the Royal Mile under a startling blue sky and went to the Scottish Poetry Library. Here are a few pictures I took: 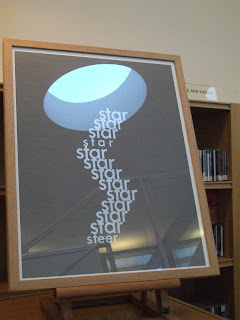 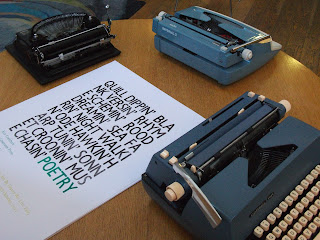 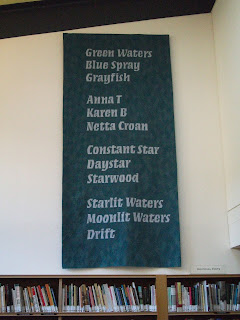 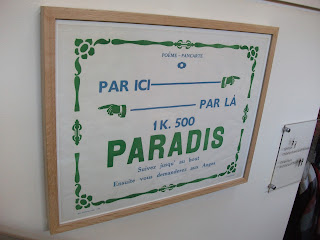 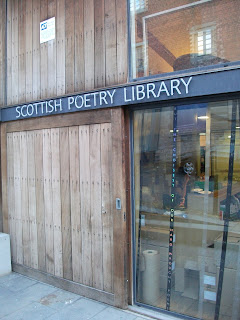 Nearby there was a monument to the eighteenth-century Edinburgh poet Robert Fergusson. An important influence on Robert Burns, he wrote poems including the Edinburgh masterpiece Auld Reikie, before his tragic death at the age of 24. 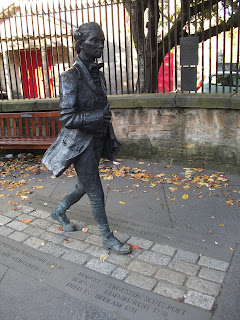 Finally, here is a completely gratuitous picture of the Sherlock Holmes statue near Sir Arthur Conan Doyle's birthplace, which has recently been restored to its place. 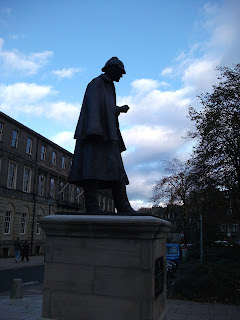