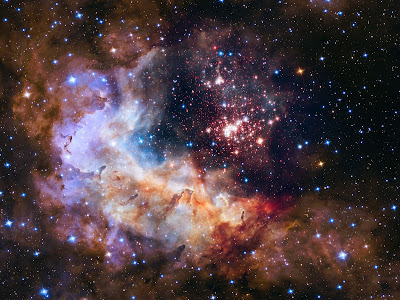 
A couple of days ago I went to an event at the British Library, 'Poet in the Archives: Michael Hamburger', with discussions between Karen Leeder, Jen Calleja and Iain Galbraith.

I will immediately admit that my interest in Michael Hamburger is (so far) almost entirely related to his translations of Paul Celan's poems: in fact, for me, he is the voice of Paul Celan in English. I have also been impressed by others' translations (Felstiner, Joris, etc) but I first encountered Celan through the English words of Michael Hamburger when I was only about 18 years old, and that was inevitably a more powerful experience than I was even able to comprehend at the time. In a way, it was good that this event didn't involve a lot of discussion of the Celan translations - it was more about his own poetry, his criticism, his correspondence, and his general approaches to translation (he also worked on Rilke and Hölderin among others), and so it broadened my horizons.

Karen Leeder said: "He wrote his criticism with the voice of a poet" and that Hamburger was interested in translation as a mirror image rather than as an imitation - "he only translated what he felt he could understand." There was discussion of the peculiar musicality of his translations, and his love of letter-writing - he sometimes kept up intense correspondences with people he'd only met once or who had simply written to him with a question or observation. Iain Galbraith, who had known him personally, quoted Hamburger as having said "The poems that don't embarrass me are the ones that surprise me." Jen Calleja, who had been working on Hamburger's material in the British Library archives, read poems based on this exploration, some of them wittily based on subjects like disgruntled readers' corrections of his English equivalents.

On a different but related note, I have just read this Asymptote article by Jen Calleja and Sophie Collins about translation: https://www.asymptotejournal.com/special-feature/jen-calleja-sophie-collins-she-knows-too-much/

I wanted to share it because I have occasionally thought of writing something along the same lines on this blog, but this is much more informed and thorough than anything I could have written. In essence, while there's an obviously growing interest in poetry translation and that's fundamentally a good thing, it's also quite obvious that some potential or even tangible problems have arisen, along the lines of poets who are only fluent in English superseding the actual translators in collaborative translation, and related issues. This article is essential reading for anyone interested in current developments in the translation of international poetry into English.